Roaming Charges Post-Brexit – Will You Have to Pay More?


While there are still some Leavers who claim they “knew what they were voting for” in the Brexit referendum of June 2016, the truth is, the negotiations between the UK government and the EU since that date have thrown up quite a few surprises.

While some of what has emerged would have been obvious to most people (former Brexit Secretary Dominic Raab’s realization that Britain, an island, was heavily reliant on the port of Dover for most of its trade came as a revelation to nobody but Dominic Raab himself), other implications of Brexit have been less predictable.

Among these is the suggestion that a No Deal Brexit may result in Brits once again having to pay roaming charges when traveling to the continent – and presumably, other European citizens will have to pay similar fees when traveling to Britain. Is there any truth in this? Let’s have a look at what we know. 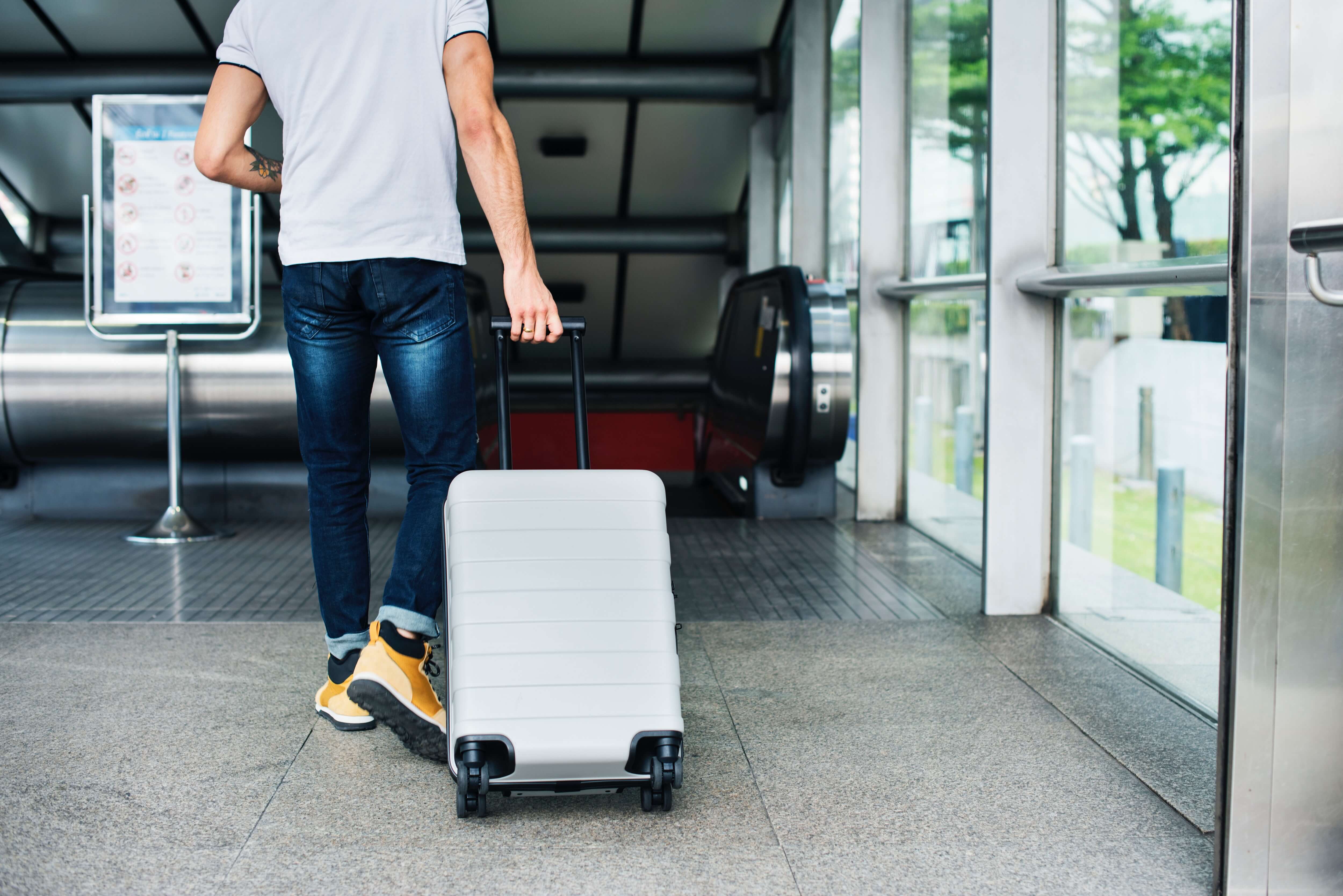 As most people are aware, when you travel abroad and use your telephone, it costs a lot more than back home due to “roaming charges”. This is because foreign phone networks charge your service provider to connect to their network, and this fee is then passed on to the customer.

However, in 2017, with a bill colloquially known as “Roam like at Home”, the EU scrapped roaming charges for all 28 member states plus Norway, Lichtenstein and Iceland. This means that telephones from these countries can currently be used in any of the others without incurring extras charges.

The problem is, there are now rumors that if Britain leaves the European Union without a deal, Brits abroad will soon be facing the return of these charges.

What are they saying?

As was recently reported in HuffPost, the British government has quietly confirmed that in the case of a No Deal Brexit, the regulations that prevent telephone companies applying these extra tariffs will no longer apply – in effect allowing British operators to begin charging roaming fees again.

There had been pressure on the government to rule this out, but it declined. The reason they gave was that European operators would begin charging British companies more for calls in Europe and that British operators needed to be able to pass these charges onto their customers for roaming to remain sustainable.

At the moment – like just about everything else with Brexit – it’s difficult to say. Currently, nobody knows if the UK will leave the EU with a deal, without a deal or if it will even end up leaving at all.

However, even if the UK leaves with no deal, it won’t necessarily lead to increased roaming charges right away since British phone companies aren’t obliged to begin charging their customers extra. 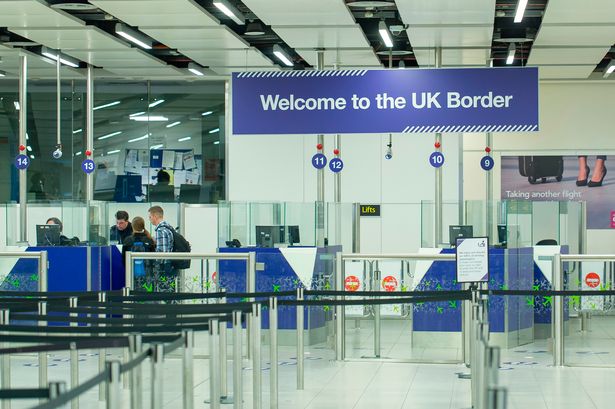 Two of the 12 largest phone companies in Britain, Three and Smarty (a company also owned by Three) have stated that even in the event of No Deal, they intend to keep charges the same. The ten other major players have issued statements saying they currently have no plans to reinstate roaming charges – but at the same time, they have not ruled it out.

The point is, if some companies begin charging roaming fees while others don’t, those that do will instantly become very unpopular and will suddenly find themselves with a lot of disgruntled and not-so-loyal-anymore customers to deal with. For this reason alone, it is unlikely that any phone companies would choose this option, at least in the short term.

What would happen in the longer term, though, is anyone’s guess.

What about if there’s a deal?

British Prime Minister Theresa May has been trying stubbornly to push the unpopular deal she negotiated with Europe through parliament. Her deal includes a transition period due to last until 31st December 2020, and if she manages to persuade, cajole or otherwise bully MPs into voting it through, there would be no changes to roaming fees until at least that date. In this scenario, what happens after that is hard to foresee – but for the moment, the end of 2020 is still a long way off.

However, at the time of writing, it would appear that her deal is effectively dead, and now it’s simply a case of waiting to see what happens next. After more than a million people recently took to the streets of London to march against Brexit and five million and counting have also signed a petition to stop it, nobody can predict what lies ahead.

Will roaming charges return for Brits in Europe? Right now, it’s hard to say. It could happen if Britain leaves without a deal, but even then, it’s not certain. Will travelers from other countries have to pay roaming fees when traveling to Britain? Again, it’s impossible to guess.

As it stands, Britain is still an EU member, and the scheduled date of departure has been put back. However, after months of stalemate and deadlock, the saga that is Brexit seems to be reaching its denouement, and events in London and Brussels seem to be gathering pace.

The best advice for Brits traveling to Europe or for Europeans traveling to Britain is to keep an eye on the situation and to check with your operator immediately before traveling for the most up-to-date information. This is the only way to be sure you won’t be hit by unexpected roaming fees on returning from your trip. 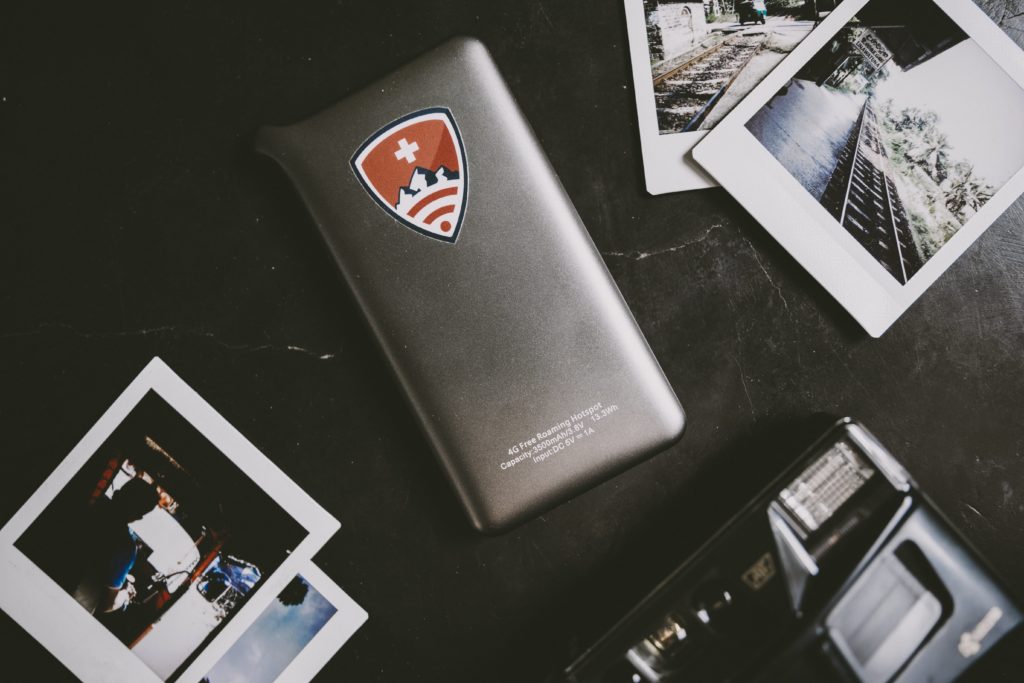 For anyone who may be affected by all this, there is another solution that will enable you to keep phone bills down. For Brits in Europe or anyone traveling to the UK, by using a pocket Wi-Fi device, you can avoid all roaming charges by carrying your own portable Wi-Fi hotspot with you wherever you go.

This will give you unlimited access to high-speed, safe and reliable Wi-Fi whenever you need it, and you will be able to connect to the internet or make internet phone calls without having to worry about racking up extortionate roaming charges. If this sounds like a more attractive option, click here for more information.